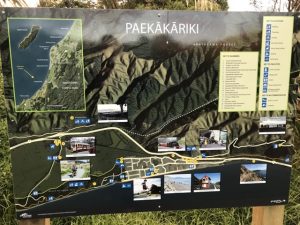 With fine weather forecast for an early Easter, and the camping gear having not seen the light of day all summer, we decided to check out the Paekakariki Holiday Ground for 2 nights over the long weekend. This is what we thought:

What wasn’t so perfect:

Paekakariki Holiday Park can be found at the end of Wellington Road, just through the gates of Queen Elizabeth Park. Contact number 04 292 8292

There are powered and unpowered tent sites, sites for caravans and camper vans as well as cabins.